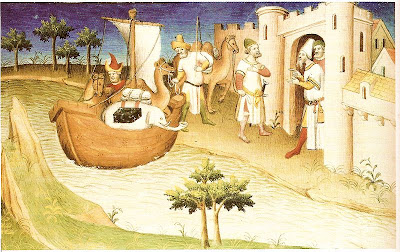 I thought some of you might like to read what I wrote in response to an email I received from a mom who has 8 children and is trying to use Tapestry of Grace, Year Two. The three older children go to public school and she has five at home ages 9 years, 6 years, 4 years, 2 years, and 3 months. (Wow!)

She wanted to have some advice about how to make TOG work better for her family. I have mentioned specific books and topics, hopefully it is not too much information. 🙂

Here you go, it is long. 🙂
———————————————————————————————-
First of all, year two has been the most jam-packed year of TOG I have experienced. I think that it is over the top filled with stuff to do and it moves extremely fast. No other year has been as hard to keep plugging along without feeling overwhelmed. Maybe that makes you feel better.

Another idea that I always tried to keep in my mind when the children were in the grammar stage was that they will cover this ground again and at that time they will start to put the facts, people, and places in order and connect them together during the logic and rhetoric stages of learning. The grammar stage was for fact finding and memorizing as much as possible. I used The Well-Trained Mind book to guide me with those concepts.

I also tried to follow the Charlotte Mason idea that language was taken as a whole and reading, writing, spelling, and grammar were all best handled in connection with your literature and history and science reading. I love that idea and have seen the fruits in our family. 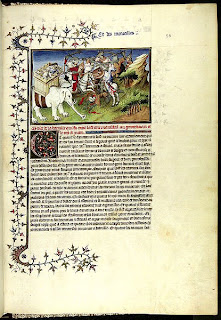 So with those ideas in mind, I turned over to week 8 in year two just to get a feel for what is suggested for week 8 for LG and UG.
After looking over the teaching objectives, I would have trimmed down those ideas to a few basic concepts.
1. Introduce Marco Polo.
2. Mention Ghengis Khan and Kublai Khan.
3. Look at a map of Marco Polo’s travels.

After that, I would turn to the Primary Resource page and decide what resources I am going to use to teach those concepts. Since it sounds like you are wanting to use SOTW, I would go ahead and substitute that for the history core reading. I looked at the chapters suggested to read in the SOTW and would only focus on chapters 21 and 22 since they help me with my teaching objectives. If you had the Internet-Linked Medieval World, I might read that along with my children if we found we had the time to fit that in after the SOTW was thoroughly covered. (I don’t own that book but I looked it up on the Usborne page and it looked like pages 52 and 53 would fit your objectives. I really like the map and the image of Genghis Kahn to print out for the notebook.)

After reading the SOTW, I would ask my child to tell me something they found interesting from the book. Just expect a sentence or too. I would then take what they said and write it on the whiteboard or a sheet of paper and they would copy it into their notebook. After that I would have them maybe draw a picture to go with it. 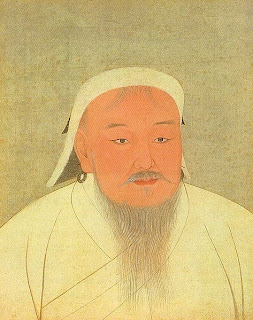 So for these two chapters, we would read them, discuss a few points, and then they would do their page for their notebook. If you felt you had time and that you wanted to do more on Marco Polo, then pull out Famous Men of the Middle Ages and share the chapter on Marco Polo as a read aloud. Only use as many resources as you need to meet your weekly objective.

For literature I would do the reading as a read aloud. Honestly, this is the most satisfying part of homeschooling that I can remember from the grammar stage. Sitting on the couch with the boys on each side while I would read a chapter at a time from the literature book. (We did SL at that time.)

So for week eight, I would read The Door in the Wall to anyone who would sit and listen. I actually read this one aloud to my boys when they were younger and they *loved* it, begged for more each day. Just read and enjoy. If you feel like you want to have your son read a page every now and then, offer and see what happens.

I don’t know how good your library is but I recognize the alternate literature suggestions so maybe you could use those for a “free reading” time for your son to work on his independent reading skills. Perhaps reading aloud to dad in the evenings or to a younger sibling. 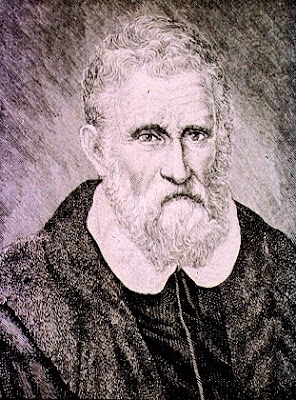 As far as fun projects, I used to make Friday mornings our project time and I would try to do them first thing so they would be accomplished when everyone was fresh. For this week, I might take that time to play the Marco Polo game suggested on the blue activity page because it requires no preparation and even younger siblings can play if you help them. Skip the costume, the activity book, and the geography assignment. On Friday, if you feel you haven’t met the objectives, find a way to review the ideas and the people. Ask your children to tell you everything they can remember about Marco Polo, where he traveled, who he met, what sort of man he was. Get out a map and see if they can point on a map to where Italy and China are and if they can’t, show them again. Make it light and fun and not like a test.

I didn’t ask you if your were using Writing Aids but I glanced over at the red writing assignments and if it were me, I might work on level one at the beginning of the year to review grammar stuff and then apply it to the week’s work. For this week it looks like they are supposed to cover adjectives. I would take a few minutes either introducing or reviewing what an adjective is and then make a list of adjectives that the children come up with. You could have your nine year old come up with sentences about Marco Polo using adjectives and then write them in his notebook. “Marco Polo was a brave, fearless, and adventurous man” or something like that.

I would at all times include as many of the children in your schoolwork as possible and sort of “grow” them into more formal work. If you are teaching reading to your six year old, have your four year old join you sometimes for phonics work. Make it a game. Have your younger children practice sitting for stories or acting things out of the history book. Take some of the LG books for literature and have them as family read alouds in the evenings or have your older children take over some of the responsibility of reading to the younger ones while you cook dinner or give baths.

Projects are great but maybe this is not your season for too many projects. Pick one project per unit to complete and make it fun and positive and realize that most families are not even doing that much. Something that caught my eye in this unit was in week seven and that was to learn how to play chess. If you have a chess board, this is a great family activity. I have one chess kid that plays every week. This is something that an older sibling or their father could be involved in and take the load from your back. 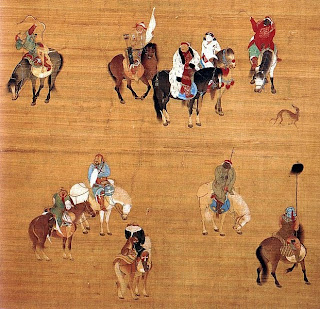 Don’t forget that you will be coming back to this year again with your older son and he will at that time be a more fluent reader and he will fill in the gaps then. Your objective during this time around is to make it positive and give him some highlights. Keep going back to your objectives for each week and don’t try to cover everything that is listed. Pick what you think will stick and that he will be interested in. Better to cover one idea thoroughly than to cover too many things and not make an impression.

Hope that helps you over the hump and gets you going again. Remember Tapestry of Grace is a tool and not your master…..make it work for your situation and your particular children.

3 Responses to “TOG Question from a Reader: How to Make It Work for a Large Family”