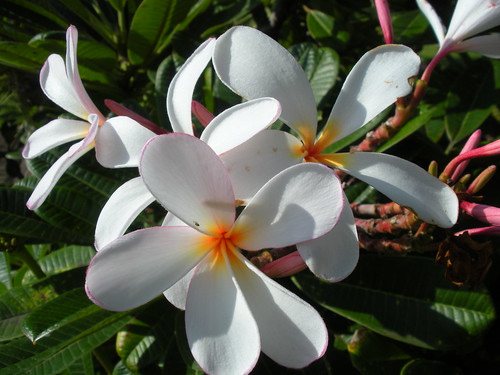 All this to say that I have lived and experienced math for a long time.
What have I noticed with math and math standards?

When my third child was in the grammar years, the State of California changed their math standards. They shifted many concepts into the lower grades, including algebra into middle school. We were on track to stay abreast of the intensified standards in math because my boys are also “math” people. Algebra in 7th and in some cases 6th grades was not uncommon in our local school district. In fact, if my boys had been in public school, they would have been considered “behind” because they were not finished with algebra in the 8th grade.

What are we doing to our poor children?

Our children and their brains have not changed in the past few years. Our children are still the same but with the added pressure to be successful and competitive, our public school counterparts are pushing the acceleration in math. The crazy thing about it is that I don’t see them achieving much with all their pushing. 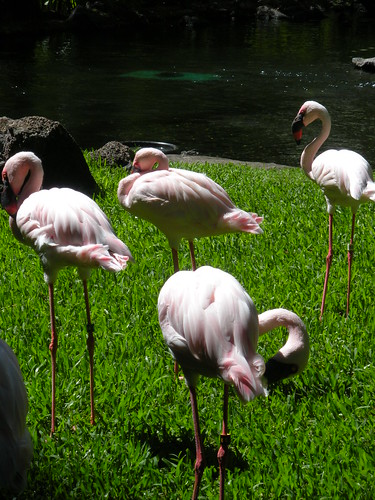 Personal example: My friend’s son is taking algebra for the third time in public school. His eighth grade year they pushed algebra on him and he was not ready mentally to handle the course. He failed miserably. He then took it again his freshman year and did a little better with tutoring but he still didn’t master it. He is now a sophomore and taking it a third time….he hates math and he thinks he is stupid. These are the fruits of the public school system that does not recognize individuals and their abilities but tries to force a set of standards onto everyone in a certain grade level.

I could almost be on board with the acceleration of math for some students but if you follow the prescribed track for math, even our average or slightly above average math students are going to be hitting some very high level math courses in high school. For some students this is a benefit and they welcome the challenge but for most students it only makes them feel inadequate or that they are somehow deficient in math. 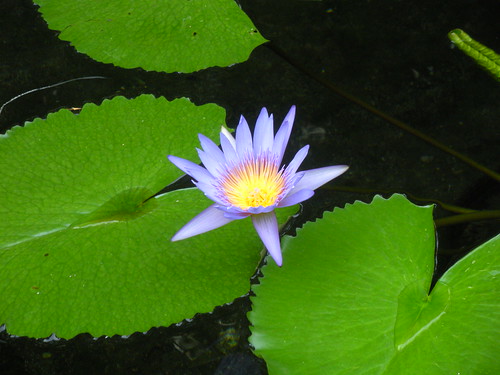 In our high school district, the choices beyond Algebra 2 are: Advanced Algebra 2, Math Analysis, Probability and Statistics, AP Calculus, and AP Statistics. They suggest you take four years of math. That means a student on track with the typical math progression would finish Algebra 2 in their sophomore year and need to take TWO more of those advanced math classes in addition to all their other courses. Yikes. Even for their “alternative” track you would end up taking at least one of those courses.

Let’s face it. Algebra, Geometry, and Algebra 2 done with seriousness and the aim to master is a great high school education. After that, whatever higher math course you choose is going to be difficult for most homeschooling parents to offer at home without a great deal of support from an online course or community college course. 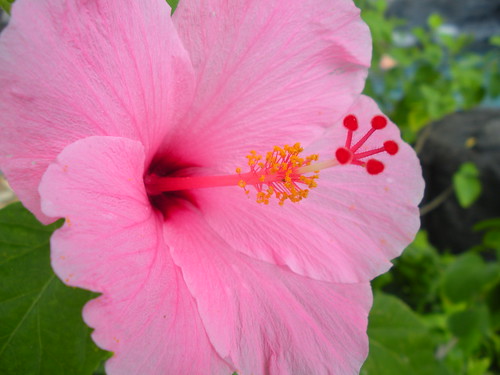 I made a deal with my boys. I told them I would get them through algebra, geometry, and algebra 2 and then they were going to need to find an outside source to fill in their math objectives. I could have pushed both boys to finish those three math courses earlier but the pace would have been crazy. I know there would not have been the mastery of concepts that I see now looking back. My friend, who is a public school teacher, tells me that they shoot for finishing 80% of a course and not with complete mastery knowing that the next year they will spend the first five or six weeks reviewing concepts from the year before.

As homeschoolers you know your children best and how much they are ready to handle and to master. I am actually lucky enough to live in a state that does not require standardized testing so I can bypass a lot of the nonsense. I cringe when I hear families that say their child didn’t test well in math. What standard are they trying to live up to? Who made the standard? Who gains from new and “improved” textbooks? Who gains from setting up impossibly high achievement levels?

I say with conviction that it is not the children.

We homeschool to create a better person in our children. We all are not brilliant in math or science or art or whatever subject you can fill in the blank with. We can let our children be the best that they can be without looking at a standardized test score or making them feel inadequate by comparing them to other children. 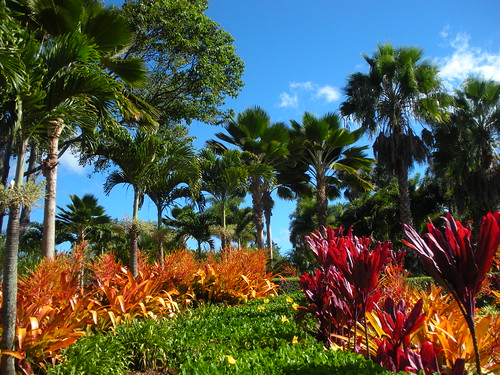 I would rather create goals for my children rather than to have them test to a “standard”. This does not mean that we don’t reach out for excellence or that they don’t eventually take higher math courses. My two oldest have gone on to college and completed far more math successfully than I could have dreamed of offering at home but they had the basics under their belts and were confident about their skills in math. Maturity in both mind and body helped prepare them for the rigorous math they needed to accomplish their personal goals. They were ready when the time came. 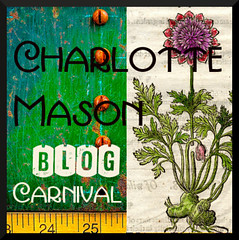 I am submitting this entry to the Charlotte Mason Blog Carnival and if you have any entries you would like to submit, you can send them to this email address: [email protected].

17 Responses to “Our Children Have Not Changed, Math Standards Have”